Mom is home from Italy! 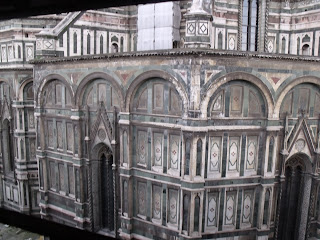 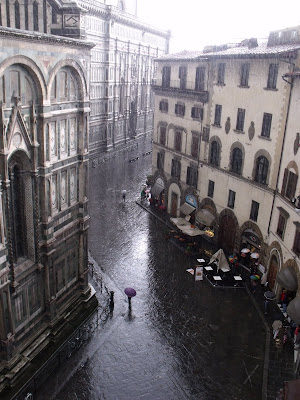 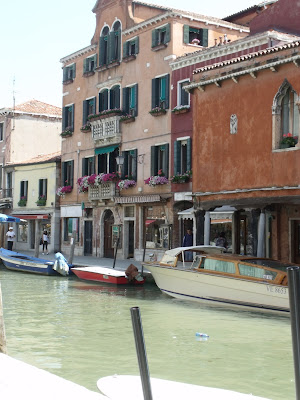 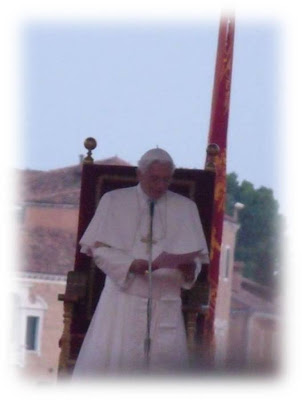 Yes: that is the Pope...he showed up in Venice on Mother's Day and she got swept along in the crowds and ended up in the front row. A Pope hasn't visited Venice in 21 years so this was quite the occasion!

We moved into our new house 2 days after she returned! The wonderful men in our family moved us lock, stock, and barrel. A huge debt of gratitude is owed to James, Mike, Tomo, Kent, and TJ. We quite literally couldn't have done it without you! And my sister rocked with helping me pack! Thank you! And Teagan...well she just brought joy to the experience...and helped put together my new (Ikea) bed while singing, "Can she build it?! Yes she can!!!" 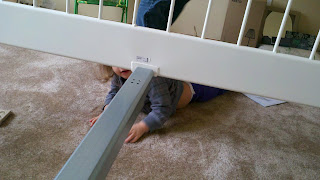 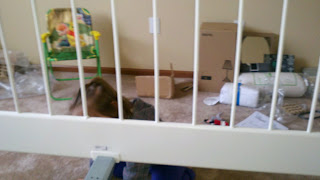 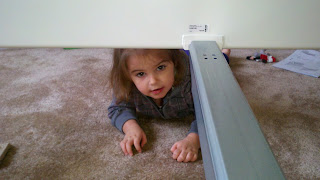 And we~finally~ were able to celebrate the wonderful moms in our little family...my mother, sister, and sister-in-law are. We even hosted it at our new house! Amid some boxes but still homey! Dante has grown so big and Teagan is just enthralled with her little cousin. (OK, I'll admit it: we are all enthralled with him!!!) He, in turn, is fascinated by her and she has the ability to garner a big smile or a laugh from our little man (and from us!). 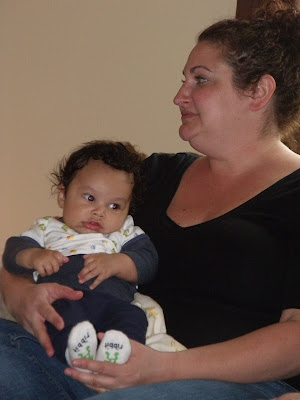 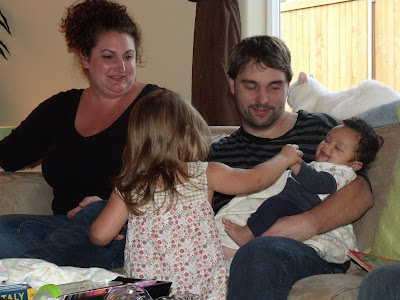 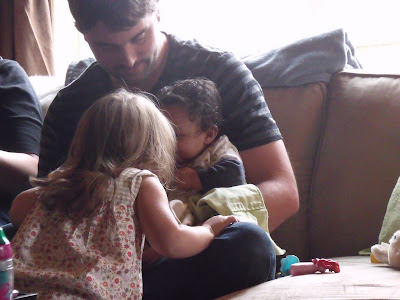 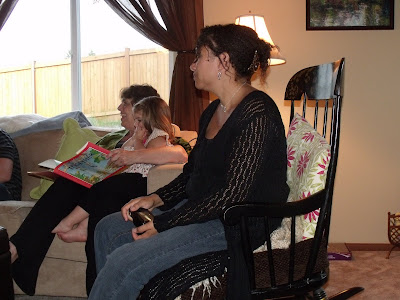 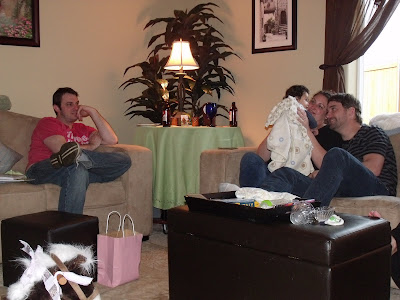 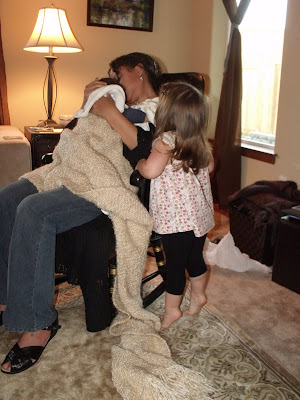 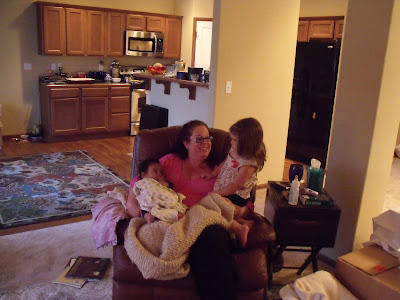 So last week, I mentioned how much Teagan misses her Gramma. Yesterday morning she was asking for Gramma and Auntie M again, which was convenient since Tiff was coming over to help me pack for our big move.

Poor Teag, not only wasn't Gramma here, but the house is full of boxes which was unsettling to her, and (worse!) the sound of the tape gun scared her to death! 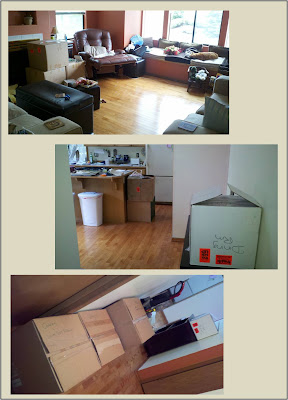 We didn't get as much done as we thought we would because Teagan was permanently attached the entire time to one of us~usually me. She had a grip on my pants like you wouldn't believe and hung on for dear life~even though I was also packing boxes! Tiff packed like a fiend while I went through paperwork and tried to distract Teagan. I would leave the room so Tiff could tape up more boxes but Teag would still hear it and start to cry. It was so sad.

Even my collection of seashells couldn't distract her from it all. Poor lil thing!

This was last time: 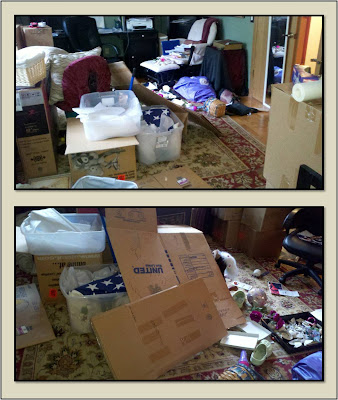 Having trouble seeing those shells...they are right here: 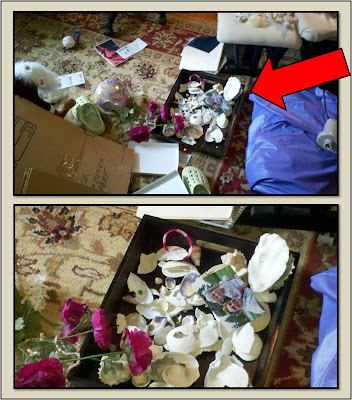 Her other play things were pictures of the family (see there's Gramma & Kenyan from last 4th of July's White Trash Party), and my chronic pain awareness bracelette...some old shoes....a discarded stationary box. What could be more fun, I ask you?!

And today we are supposed to be at the new house, putting together furniture and hanging curtains...not good, since she has also recently discovered that she is terrified of the drill. Oh dear, oh dear!
Posted by Auntie M at 10:38 AM No comments:

Wishing all those wonderful moms, grandmothers, aunties, and mentors out there a Mother's Day as special as they are...

I always hesitate to do this (cuz I am sure to forget someone's picture)...but here are a few of those incredible women I know... 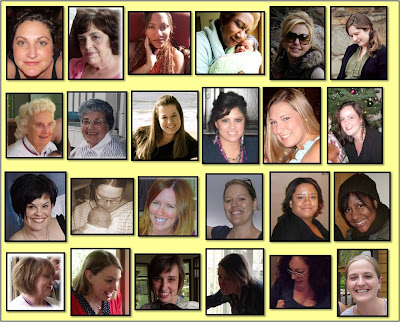 Poor little Teagan may not know who or what Italy is, but she is beginning to resent it: it has taken away her Gramma and she misses her!!!

Her consulation prize: getting to carry this picture of the two of them around with her. 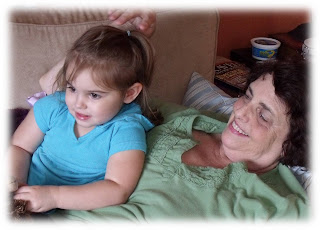 Poor Teags. Gramma will be back in exactly one week! (Yes, I know that is an eternity to you!)
Posted by Auntie M at 12:00 PM 2 comments: 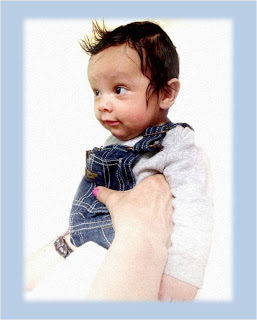 3 months old today!!! Gracious!
You are a delight and truly light up our lives!! I am so proud to be your Auntie! Just looking at this picture makes me want to jump on a ferry and come over to your house and snuggle you!!! I love you!
Posted by Auntie M at 12:04 PM No comments: